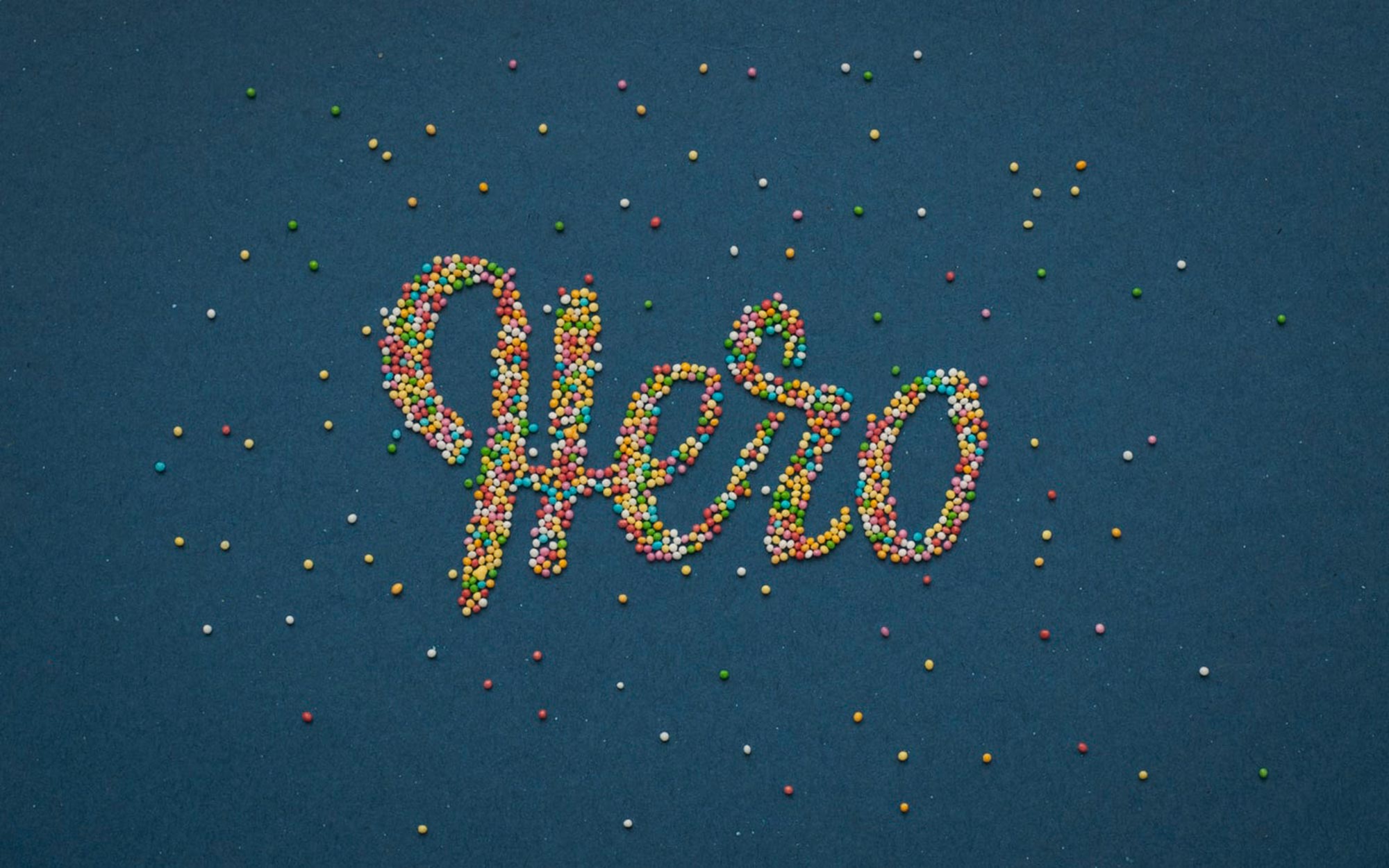 The first winter summit of Nanga Parbat (26th of February 2016) was an historic enterprise. Simone Moro has reconfirmed his mountaineering uniqueness of winter climbing. The day after the conquering of the summit, the “Gazzetta dello Sport” honored him with the front page title “The Winter Lion”.Along with him Alex Txicon and Alì Sadpara fulfilled their dream of completing their first winter ascent, and Tamara Lunger has made herself known to the world as a climber not only capable of extreme climbs, but also of a great and daring surrender.

The backstage was just as epic as the “on stage”.

The prolonged wait for a window of good weather, incidents and change of plans, and then the ascent with no news, just imagined with baited breath. Except that on this side everything was experienced in a warm and cosy sort of everyday life.

The post project undoubtedly reaped the rewards not only of the success from the indisputable mountaineering point of view, (climbers have been trying to ascend the peak in winter for the past 30 years), not only for the strategic communication intentions for this specific enterprise (the plan was not to communicate “live”) but also for all the work and testing done on innovative instruments during the past 5 years, digital ones for example. This has allowed the out of the niche companies to be introduced as well as to create breeding ground to accommodate the huge media interest that the project generated. The exciting acknowledgement was the hard work with a long-term peak of two months.

During those months I received a lot of compliments, and I must admit that only hearing them I actually realized that, it was the first time it occurred, mindless of the fact that I had done the same work so many times before.
A clear success that floodlit the backstage. It was still a great pleasure to receive the compliments, of course!
While one of the compliments, “behind every great man, stands a great woman” triggered reflections.

It is nice, and I like it and I have never been a fan of women that find it belittling, the opposite actually! Just that is sounded slightly “sort of” and I then understood why:

“BEHIND A GREAT MAN STANDS A TEAM OF GREAT STRONG WOMEN!”

And not because a woman alone cannot make it, but solely because women, if and when they decide to, together are UNBEATABLE!
In Simone Moro’s case, two are the women in the front row who deserve a standing ovation.

Barbara his wife, a world of strength, resistance and sweetness.

Have any of you tried to stay without your partner for 3 whole months, managing kids, home, work and every other situation that lands on you from all directions in the normal everyday life, with some unpredictable events?
Oh yes, because in three months something happens for sure!
Firmly maintaining a good level of self-control, while thinking and knowing he is in a constant extreme situation.

Self-control which is necessarily self-generated, and which has very few confirmation moments, because the spaces to share whatever happens over there in that remote place… are not so many and you are forced to summarize. The suspicion remains that maybe in case of complications you might not be informed.

Most of the times you are forced to live your anxiety and concerns in solitude without passing them on to your partner. Surely today’s technology helps a lot with whatsapp, social media and Skype but nevertheless communication remains strapped.

When I speak to her, I don’t think of her only now, while she prays for a 48-year-old son. I think of her when her son was a teenager, when perhaps he told her he was going to school and went climbing instead (not sure but could easily have happened!) And when he left for his first expedition? I wonder what she felt then! Poor Teresa

There you go, for Simone (please allow me to) and for myself, these women are very important. A direct line was established to exchange information on what we know of the CB or of the peak, or the descent. It is also used to share the important small talk like “Jonas won (son and grandson) his game” “how’s your diet going (mine)”? And openly express the most intimate thoughts too.

There are times in which you do not admit to yourself the anxiety, which you are feeling. And the relationship, the flowing conversation, the extra step you take in sharing, allows you to let loose without letting loose.
Because down here on planet earth we think we make the difference for our superheroes up there, above all, by using our total self-control!

What does this lead to?

“ANOTHER FAMILY! RATHER THAN A GREAT WORK TEAM! TESTED IN EXTREME CONDITIONS!”

Losing teaches you a lot about yourself. But so can winning.

Restarting from us training resilience