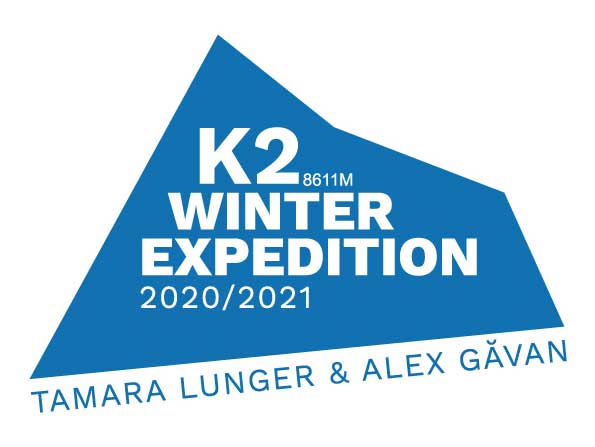 The ascent of the K2, the last unclimbed eight thousand peak in winter, together with the Romanian Alex Gavan

Tamara Lunger announces the destination of her next winter expedition: the ascent of K2, which is the last of the eight thousand meters on Earth, which is still untouched in winter, together with Romanian alpinist Alex Gavan.

In 2014, at the age of 28, Tamara was the second Italian woman in history to reach the summit of K2 and without oxygen. It was July.

Tamara and Alex’s winter mountaineering project is really ambitious and still unfinished: dozens of the world’s best climbers and mountaineers of great preparation have attempted the feat several times in the last 30 years, but without success. For Tamara the ascent to K2 means not only the attempt of a never succeeded expedition, that is to say solving the so called “lastHimalayan problem”, but above all satisfying a personal desire that she has been cherishing for a long time.

Moreover, her female presence would set two new records: Tamara could be the first woman ever on the summit ofan 8000 in winter on first ascent, she could also be the first woman in history to climb the same 8000 peak in two different seasons.

Tamara met Alex in 2014 during her acclimatization phase for K2 and the departure of Alex’s ascent of Broad Peak. Tamara’s loan of an ice axe just off K2, to Alex who then arrived at the summit of Broad Peak with that ice axe, was symbolic of the beginning of a beautiful both professional and friendly relationship, that led them to decide to support this first real project together.

The departure was yesterday, December 20, and return at an undefined date, but determined exclusively by thepossibility of climbing, or better said staying until the last opportunity to attempt and complete the feat and making the most of the entire winter period, even until March 20.

The climb will be without oxygen and on Via Abruzzi, the route Tamara climbed in 2014, it will be preceded by a period of acclimatization and preparation that also includes other climbers present at base camp with the same objective.

“For weeks I thought about this project, trying to understand if it was my way, my real dream” says Tamara Lunger. “Ithought about it a lot and then I called Alex Gavan who immediately told me that he already knew the reason for my call…the proposal to climb K2 in winter. I was impressed by this immediate connection and so I confirmed my choice.The lockdown changed my way of thinking and acting. I have grown a lot personally and I have understood the power of the energies that are in each one of us, between people, and that can also influence our surroundings. I wish to approach this expedition in a very confident and calm way. I would also love to have the involvement of my community who follows me very fondly. I’d like to get them to participate and be more directly involved in my endeavor, giving value to a virtual rope team and thanking them for the motivation and courage that they give me.”

Tamara’s partners supporting her in this expedition:

The Athlete and the Company: a third brand squared