At a certain point Stefano understands that competitions are not enough for him anymore, he feels that there is something missing. And so he takes a leap into great exploration crossings, searching the small white unexplored dots on maps of our beautiful planet. From the Arctic to Atacama, to the Namib desert to Kamchatka – thousands of kilometres covered in extreme cold and heat, Stefano has the ability to tackle these hard tests thanks to his physical and mental preparation. Of course, everything is not always as planned, and even contingencies need training.

“You need a dream, you have to love fatigue, to be ready to face difficulties and to feel as if you are nothing compared to nature.”

From a fragile kid presenting a mild scoliosis, forced to wear orthopedic shoes to an athlete competing in various Ironman in Europe and the United States. Passionate about sports, in particular mountain sports. At some point Stefano feels constrained by the predefined routes of the races and chooses to run cross country instead.

After many exploits, from the crossing of the Atacama desert (1,200 km), of the Baffin Island to -51 degrees, to the victory at Yukon Arctic Ultra in the icy Canadian winter, in January 2018 he chose Namibia, the most ancient desert in the world. In the scorching summer at it’s 55 °, a continuous chase for a few centimeters of shade, where water is the ultimate primary resource. Roughly 2000km in a month. An adventure that kicks off from a project, from the idea of discovering pristine areas, which require a great respect to preserve its’ integrity and purity. An adventure that implies a great physical preparation, commitment, sacrifice and the discipline that takes you toward your goal, step by step, day after day, km after km. But overall, it requires a mental preparation, which is the only thing that will support you when you wear off the initial enthusiasm, when you encounter problems and difficulties, when motivation undergoes that physiological decline that you experience after great efforts.

That is the moment in which you need to be trained to do even what you dislike doing, to endure mental exhaustion which is heavier than physical strain, maintaining the focus on the goal you have set for yourself and its’ meaning for you.

The role of the people who support you is crucial: they have the power to relaunch and transfer the energy you have lost a little or to drain even the last drop of lifeblood that remains at the end of a day of extreme effort, of pain , of conflicting emotions.

Stefanos’ experience in Namibia is not a positive one, it is actually of a team that doesn’t work becoming the main obstacle to achieving the goal. Because if the people in your team don’t share your project, they don’t understand the meaning of what they’re doing, they do not understand the meaning of what they’re doing, they are not involved in the realization, they cannot feel the urgency and belonging to that goal that pushes you, that makes you do even what you dislike, but you do it, for a more important common goal that makes it worth doing. It is the leaders’ task to build a team of skilled people willing to share the whole project and fully understand all points. 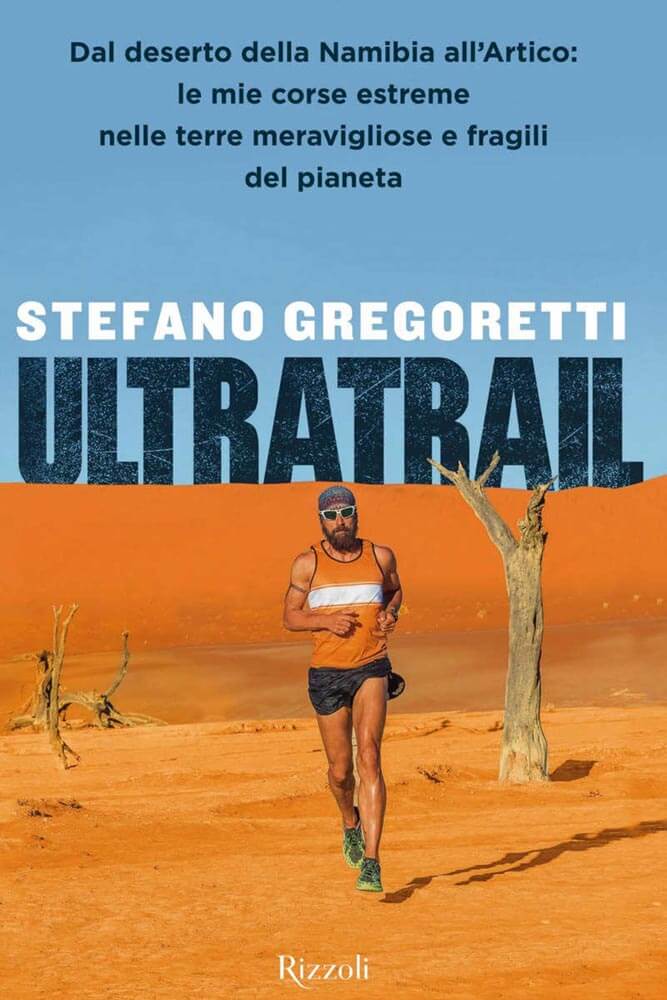