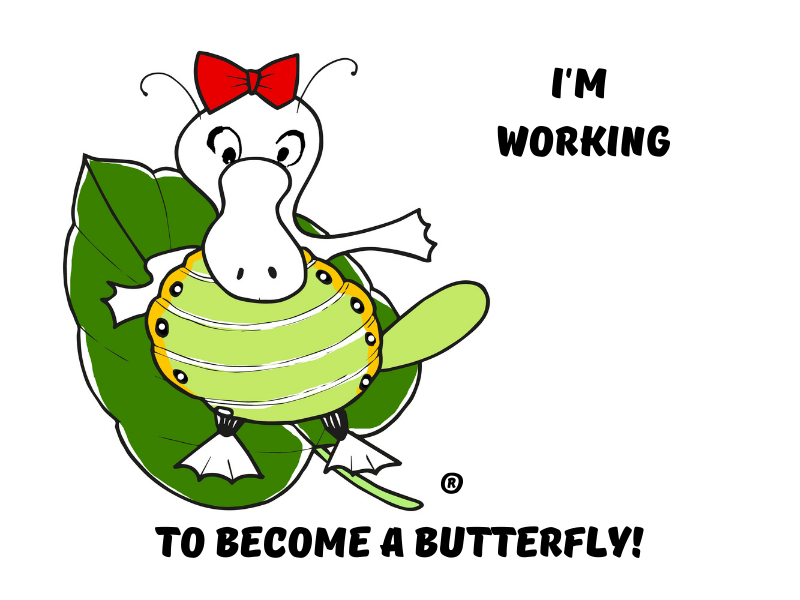 This is a very noble quote and one that should be deeply respected, which is why it is with humility I am borrowing it to explain precisely what Ornitorianna is and wants to be:

born almost by chance and nearly for fun, so it began almost unconsciously as the face and verb of an individual consciousness,  but it is consciously that she decided to commit herself to being the expression of a collective and universal conscience.

Here is her journey.

From Imagination, to her talk

The first time I gave a voice and body to Ornitorianna was at the TedX talk in Trento in 2017. Wow!! What a thrill! a kick off to a wonderful adventure also the beginning of a great adventure which continues to reward me with excitement and encouragement towards new projects and new horizons.

In the meantime, if you haven’t seen the TedTalk The Platypus doesn’t care and does! you can grab it HERE!

While preparing for the talk, writing the text and thinking about what I wanted to say, I decided to present Ornitorianna to the world and I am still proud and satisfied with the choice I made!

From her speech to her page.

The TedTalk experience went incredibly beyond my expectations, allowing me to realize that Ornitorianna, which started out as a game in my imagination and as a discovery linked to my own experience, could also be a motivation and an ally for other people, just as it had been for me.

As a result, the idea of the platypus cheerleader and of Ornitorianna as a “testimonial” for a project that would carry forward my idea of personal improvement, my idea of happiness… in short, my idea of DOING.

The Ornitorianna’s Guidebook and the “Chi se ne frega, faccio” (Who cares, I do) agenda were also born, both designed on the basis of the key principles of my ‘philosophy of doing’ and which have brought Ornitorianna to the printed page!

From the page to reality (speaking of metamorphosis)

As you may have guessed, Ornitorianna and I have travelled a long way side by side, and I have decided to celebrate it with this article, because during this period we have another crazy idea buzzing in our heads, which hopefully I will present to you later this year… curious?

If all goes as it should, by the end of the year Ornitorianna will become even more of a reality, taking SHAPE and becoming a HUGGABLE and even more effective expression of collective consciousness.

I have given you a few clues… have you guessed?

I don’t have a magic wand

Losing teaches you a lot about yourself. But so can winning.